Batman Arkham City Lover Knows That Game require Microsoft Live Service To Get Your Progress Save In Game,Or Else You have  To Start From beggning Every Time You Play The Game.For Using 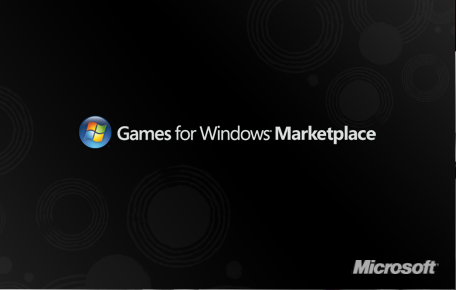 Are Must Needed .This Two Pack Include All The Service That The Game Require.Now The Problem Is Compability In Case  Of Window 8 and 8.1.The Live Sevice Provided by Microsoft live is in MSI Form Not In Exe and offline installer are not available,Moreover During Installation it ask for InstallingWindows Live ID Sign-in Assistant, which does not response after downloading.So For All Such Error And Troubles
an offline stable service Installer with all the registry and installation file is only solution.You Can Make It Your Own OR just Download The Setup From Link Given. 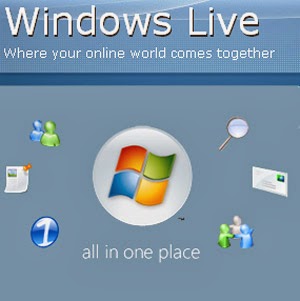 The Setup Can Be Easily made By Amazing Back Up Software i.e.PickMeApp.For Making Your Own Setup You Need To Make Backup From Pc That All ready Contain the Complete Batman Installed.Now You Just Need To Install PickMeApp,open It and MAke Backup Of Both Microsoft Service Mentioned Earlier.The Back Up is in Standalone Exe Form Which can Easily Portable to Another pc.This Time No PickMeApp Require.Now just Install it & That's it. I have Backed From Window 8 os And Use It in Window 8.1 and In Window 7.In Window 8.1 It Worked Sucessfully, But In Window 7 It Require One File i.e.Windows Live ID Sign-in Assistant Than It Completely Worked Without Any Error.Moreover Once You Have Downloaded All The Require Files One Can Use It Multi-time.No Matter How Many Time You Uninstall the Game No Worry About Again Downloading The Live Service Again.Once The Download Service Is Completed, All is to Do Is Make Offline Account(No Internet Service or Live Sign In ID Require)

The game starts off zooming away from a painting, when a thug swings the painting out to reveal a safe. The thugs clothing resembles Two Face in that half of their outfits are darker than the other. As the thugs are discussing what may be in the safe, Cat Woman enters the room. After a brief introduction, the thugs begin to surround her. As I took control of Cat Woman, the fighting mechanics were reminiscent of Batman: Arkham Asylum. I didn't have to think about what I was suppose to do, it just happened. The only difference is that instead of the powerful moves delivered by Batman, Cat Woman was delivering very quick, precise movements and take downs. After beating up the thugs I went to the painting/safe, and opened it to reveal a memory stick. Catwoman puts the information on her phone, and is immediately held at gun point by Two Face. 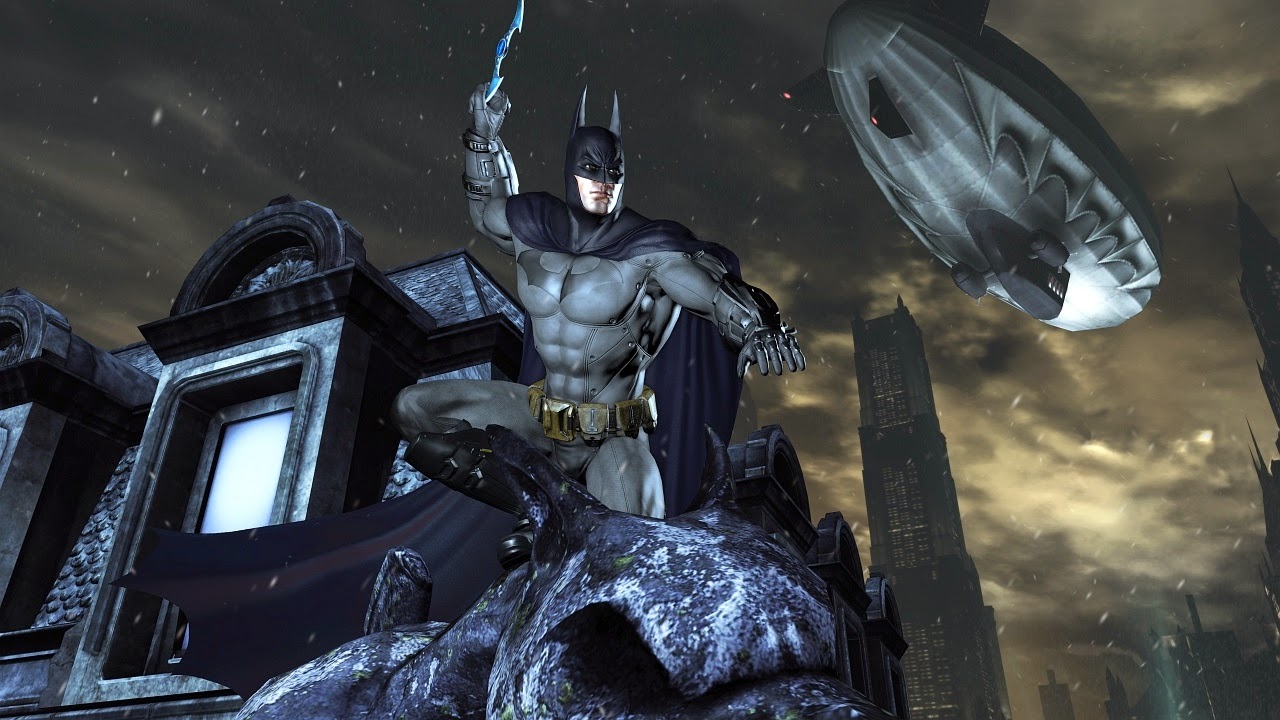 The screen blurs out to white, then the intro credits of the game begin. Vicki Vale is broadcasting Live from outside Arkham City, discussing Bruce Wayne's sudden interest in politics and wanting to close down Arkham City. Bruce Wayne walks past Vicki Vale and steps up to the podium set up for his speech. After a brief speech a group of operatives who run security for Arkham City, known as "TYGER", burst in on the scene, and arrest Bruce Wayne and take him into what looks like the processing area for Arkham City. To avoid spoiling the story, I'm going to skip to the next segment of the game, which is a real treat!
After putting on the “bat-suit”, I stood on top of "ACE Chemicals"; I scooted closer to the TV screen to look at the brilliant design of Arkham City. Buildings of all sizes, steam rising from the streets, noises of thugs on the streets below, helicopter's piloted by "TYGER" operatives scanning the area with their search lights, the bat signal in the air, and a beautifully detailed backdrop of Gotham City. All of these things left me breathless, and wanting to explore right away. Your first objective is very clear, but it took me about an hour to get there because I was doing so much exploring. This is not a bad thing, because I was able to find a few Riddler trophies, and reveal side objectives.
Arkham City has a much larger area to explore than Arkham Asylum, and is roughly five times its size. Thanks to Batman's gliding capabilities, and grappling hook, he is able to get from point A to point B quickly. Because it's such a big, open, world, there is the opportunity to be much more stealthy than in Arkham Asylum. Sometimes I prefer to go into a situation loudly, and the great thing is you are not punished for doing this so.
The Graphics are absolutely incredible. The soundtrack is extremely enticing, and much darker than the previous game. The dialogue is pretty predictable, and cheesy at points, but I think it's acceptable because, let's face it, the game is based off of a classic comic book super hero, and almost all comics are cheesy at some point. So far I have only completed two main objectives, and it's taken me just over a couple of hours. I am completely enthralled, and I cannot stop thinking about my experiences playing it last night. I am giving this a solid 5 out of 5 stars, based on a couple of hours of gameplay. I will fully review this game at a further date, but wanted to give everyone an idea of what to expect. The remainder of this game is looking to be very enticing!
Until next time, keep on gamin' on! 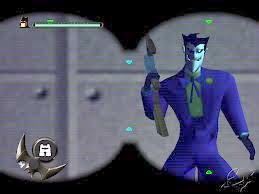 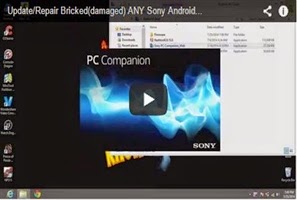 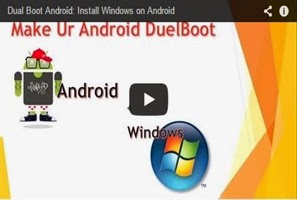 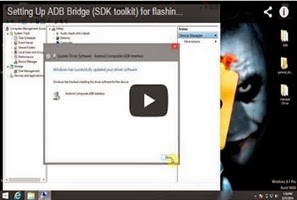 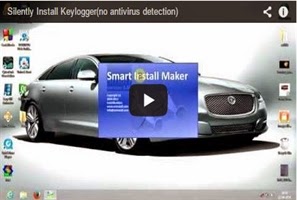 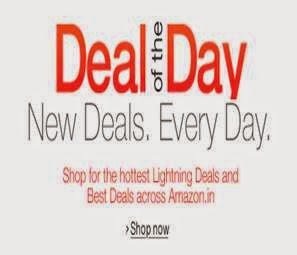 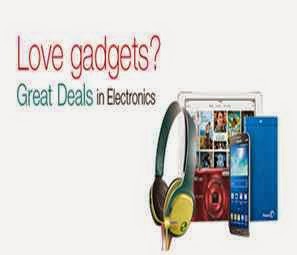 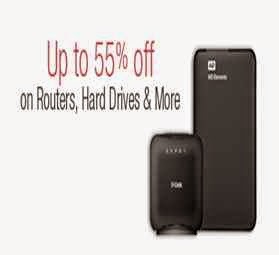 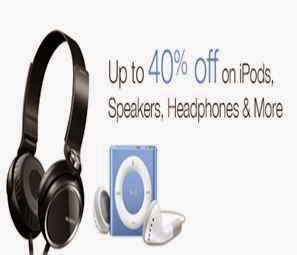